Your historic Falmouth sightseeing tour will take you on a brief highlights tour of the town of Falmouth. Founded by Thomas Reid in 1769, Falmouth flourished as a market center and port for forty years, at a time when Jamaica was the world’s leading sugar producer.

It was named after Falmouth Cornwall in England, the birthplace of Sir William Trelawny the Governor of Jamaica who was instrumental in its establishment. The town was meticulously planned from the start, with wide streets in a regular grid, adequate water supplies, and public buildings. It even had piped water before New York City!

You will stop at St. Peters Anglican Church built in 1795, before seeing the Falmouth All-Age School which is housed in a former army barracks, Fort Balcarres. You will later stop at the Old Court House, before visiting the William Knibb Memorial to see the fastest man in the world, Usain Bolt’s High School. Later, spend the rest of your time at a private white-sand beach club at the Doctor’s Cave. 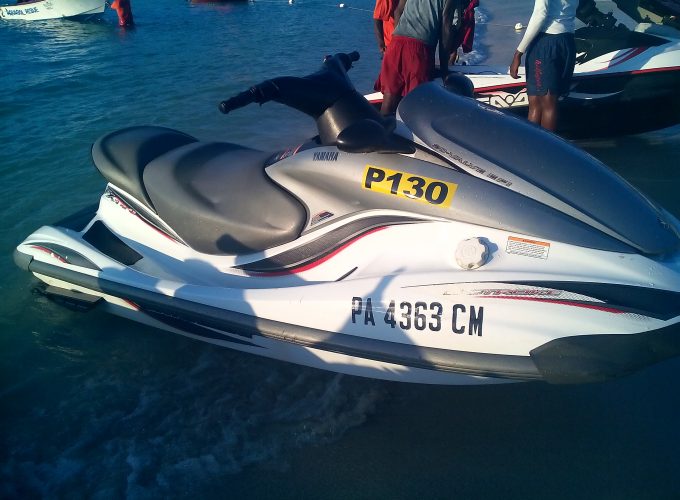 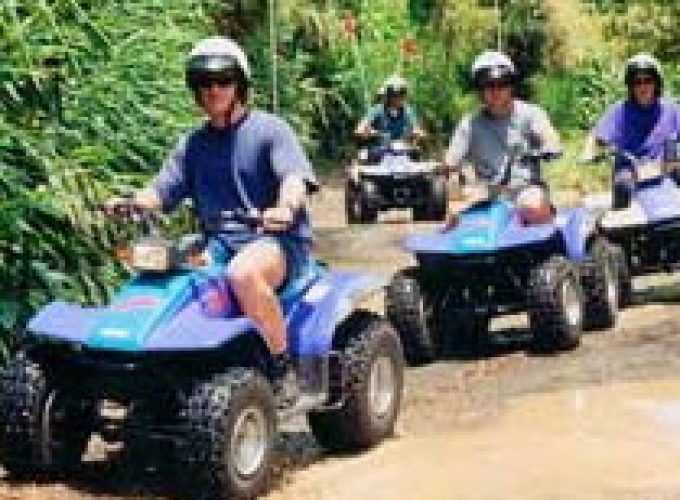 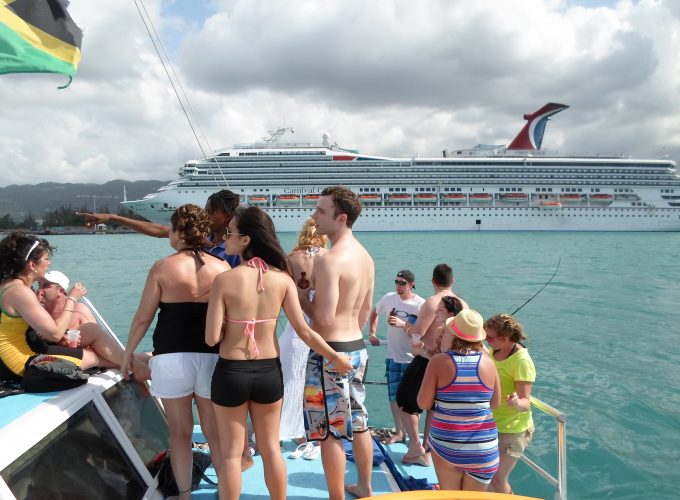